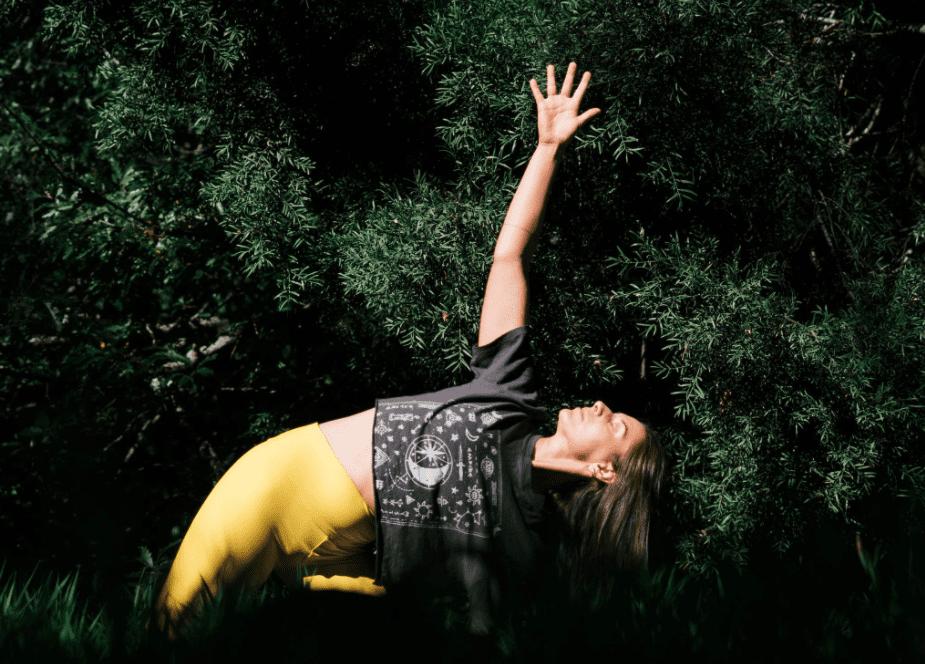 Remote Work And The Inversion Of The Work Pyramid

Quick Snippet: We have been around for 200,000 years.  And it took remote work to finally upend the pyramid of work.

We’re at an inflection point.  Not just in the history of work.

For thousands of years, we have built our societies around an easy to understand way of working:

The message was very clear: The bosses on top of the pyramid told the employees at the bottom what to do.   And the employees generally followed orders – the success of the tribe depended upon it.

This pyramid worked well and was remarkably stable.

Right up until the last few months.

What happened?  The pandemic happened.  And during the pandemic, the world stopped.  In more ways than one.

Humankind used that moment to take stock and reflect.  Reflect on what’s important in life.  Like being close to family.

This new way of work that was forced upon us all actually wasn’t that bad for a great number of people.

The world had gotten a taste of remote work and it was never going back.

The best example of this was a survey done which asked employees at top U.S. companies if they’d give up work from home for $30,000.  The answer was a definitive no.  Even for $30,000, they were going to continue working from home.

Except somebody forgot to drop the remote work memo into the leaders of many of the Fortune 500 companies around the world.

In April 2021, many CEOs, especially those in the US, were advising their workforce to return to work by September 2021.

This message went down like a lead balloon for lots of their employees.

They had a taste of remote work and they were not going to give it up.

Many CEOs watched in horror as companies from Apple to Google and many more top tier technology companies saw their employees push back significantly against their CEOs, in many cases causing a significant reversal to earlier return to office mandates.

When it came to remote work, bosses told employees to go back to work. But the revolution happened.

History was made. The pyramid was inverted.

Is this a seminal moment? A sign of real structural change?  Or just a flash in the pan?

P.S. If you do have a curiosity about remote work from anywhere, you could do worse than learn what leaders in this space such as Gitlab, SAP and Blueground are doing. Nobody has got this all completely figured out but those companies have got a lot of the right ingredients that many other companies could learn from.

Article written by John Lee, Co-Founder of The Work From Anywhere Team. 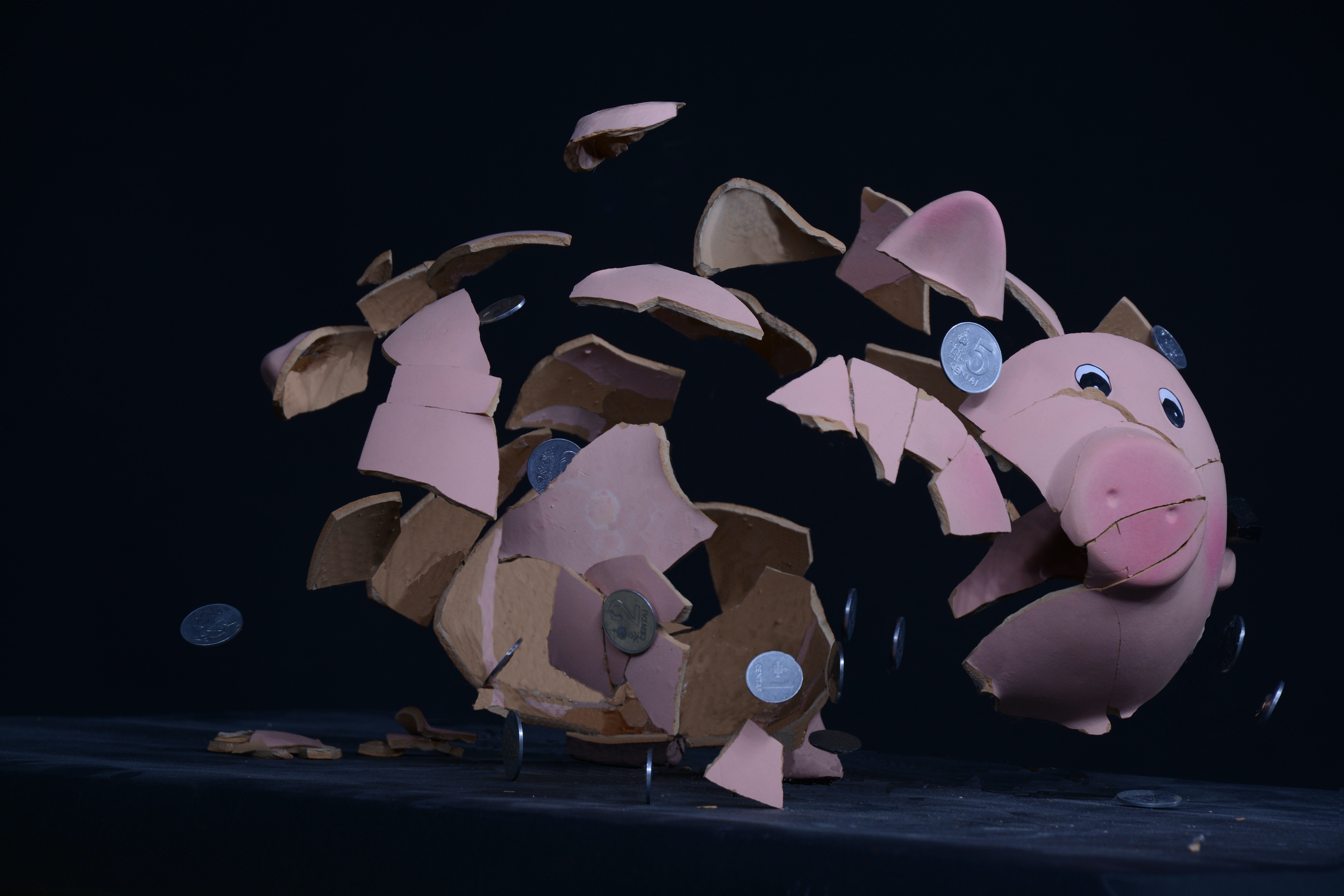 Permanent Establishment In A Work From Anywhere World

A complete guide to Permanent Establishment and what it means for managing remote work compliance risks. 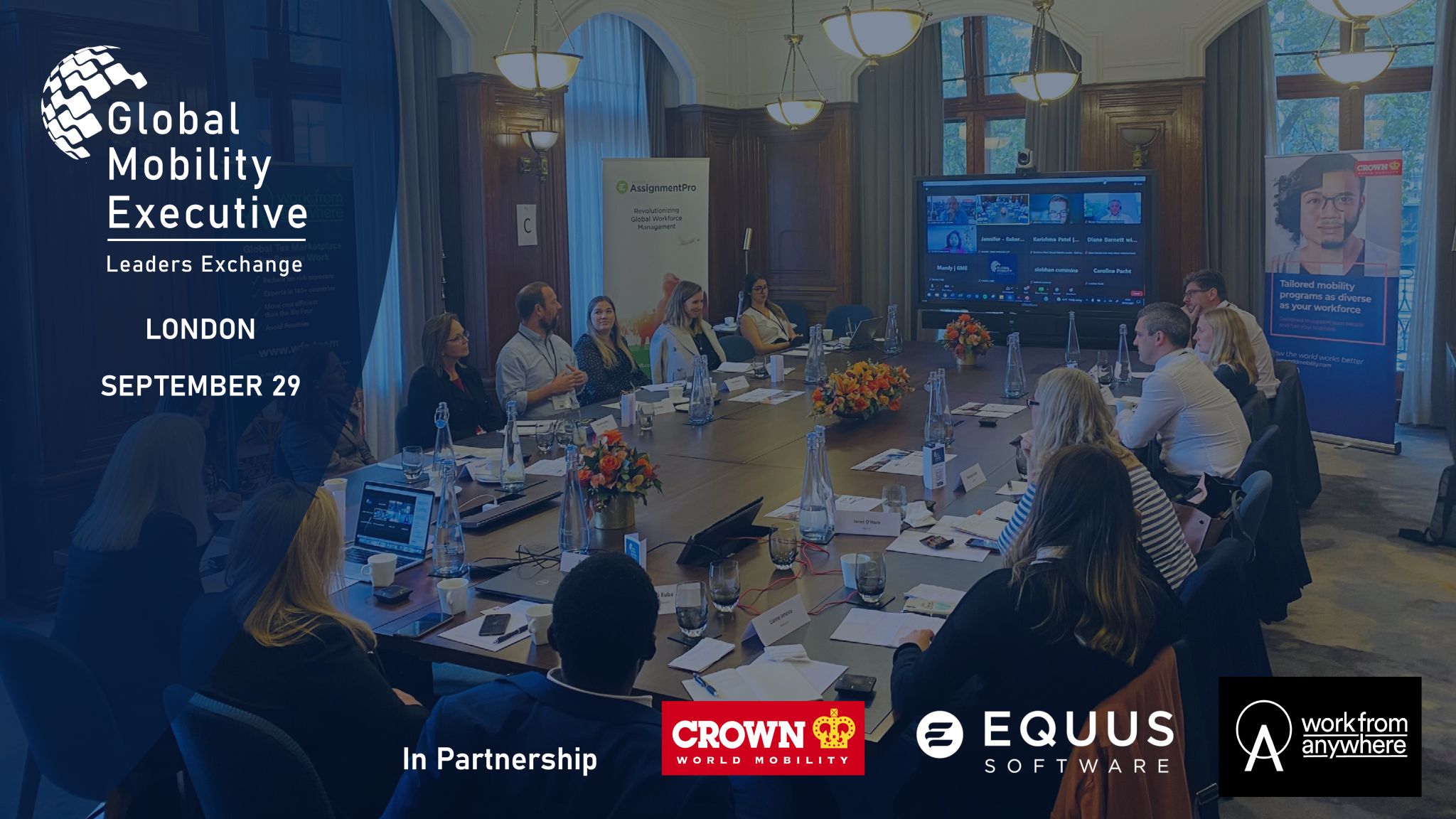 Many global mobility leaders are waking up with cold sweats in the middle of the night. The Great Professional And Geographical Migration

“In the next 2 to 3 years, we’re going to see the largest career migration in history.” 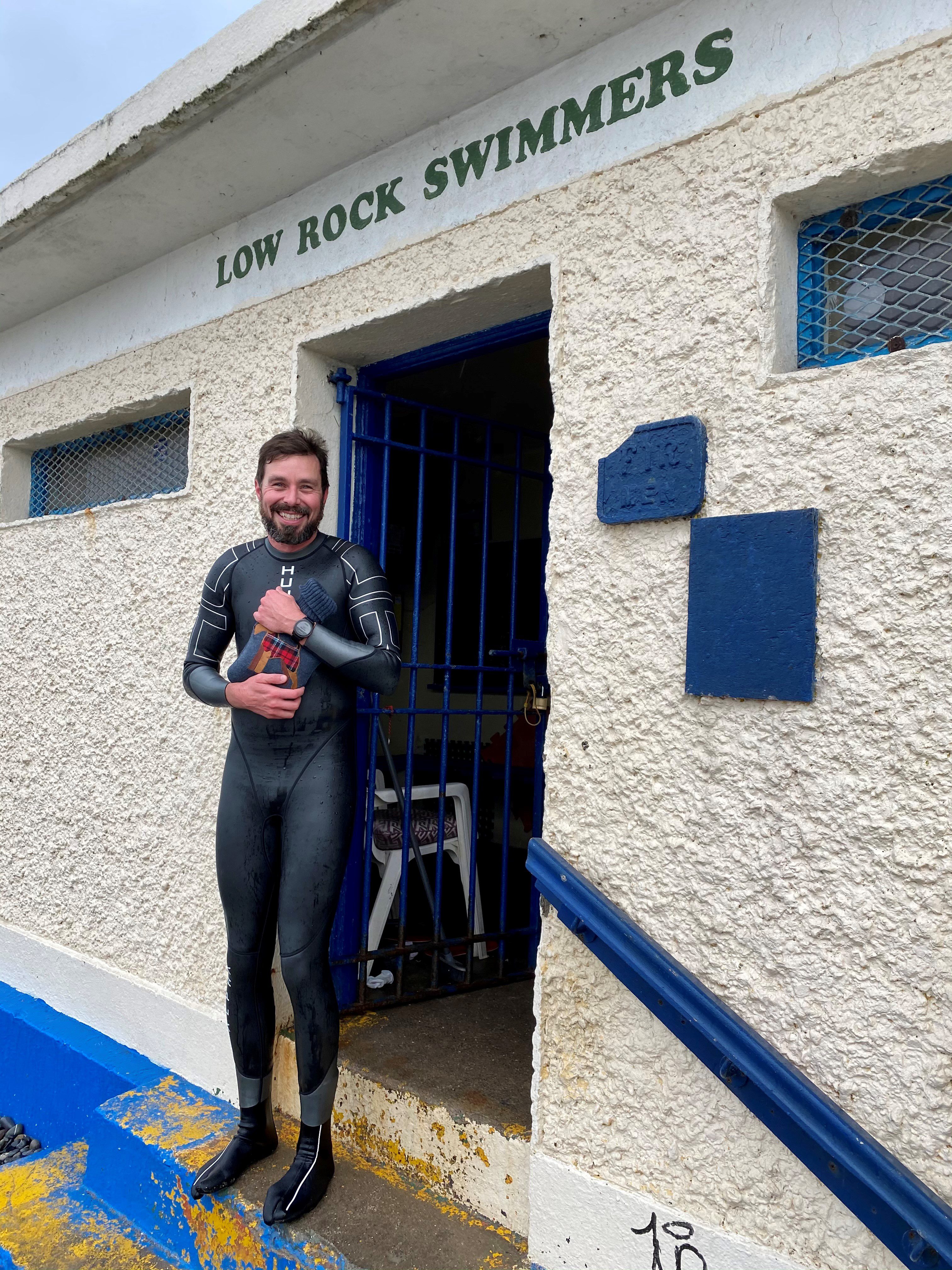 I truly believe that travel is one of the greatest educations we can get. It challenges our beliefs, makes us more empathetic towards others and makes us curious and open to new challenges 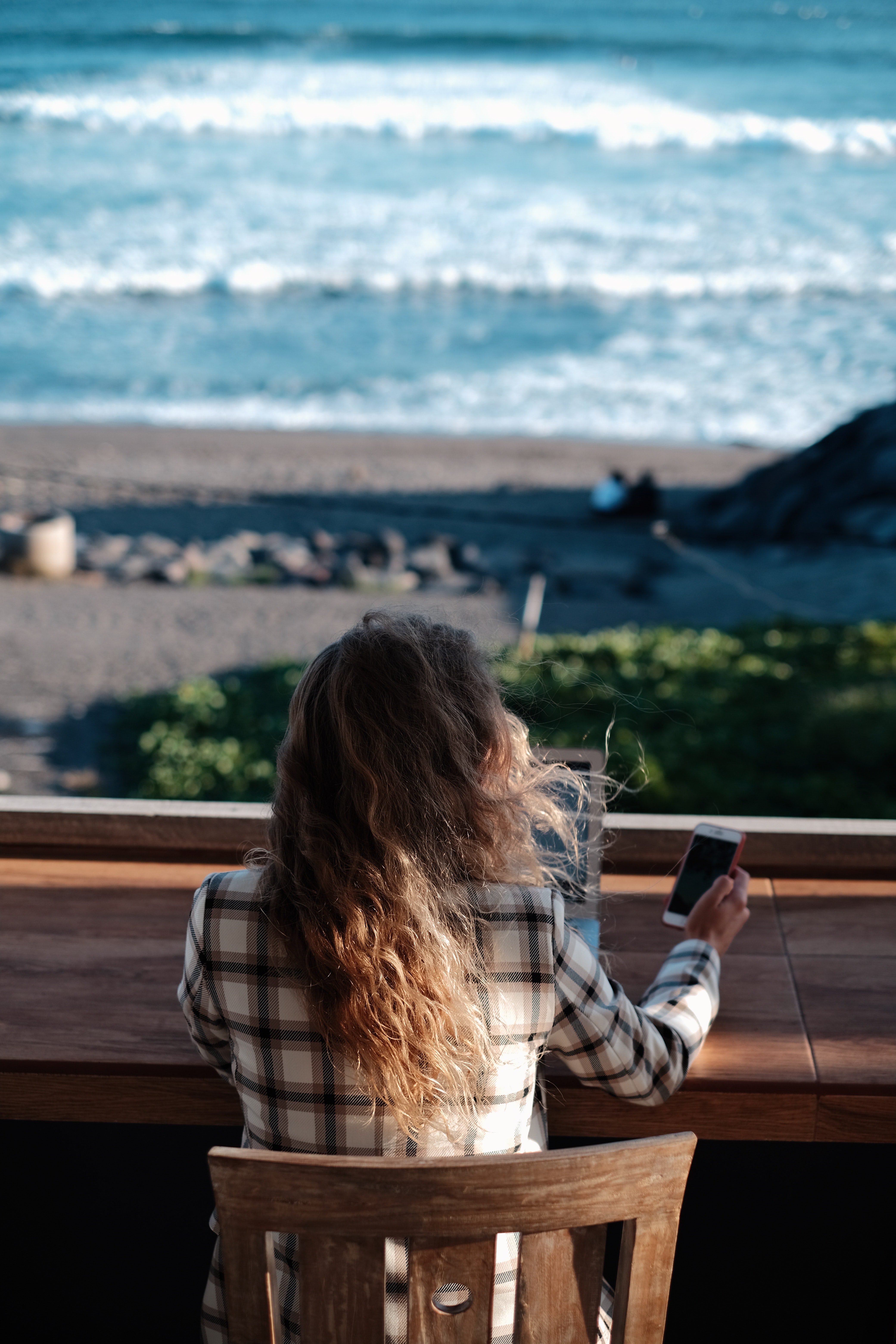 Only 4% of Employees Want to Return Full-Time to the Office.

Drumroll everyone! The Work From Anywhere Team recently rolled out a survey to gauge the trends in remote working post-pandemic. Below the survey results and key insights coming out of it. 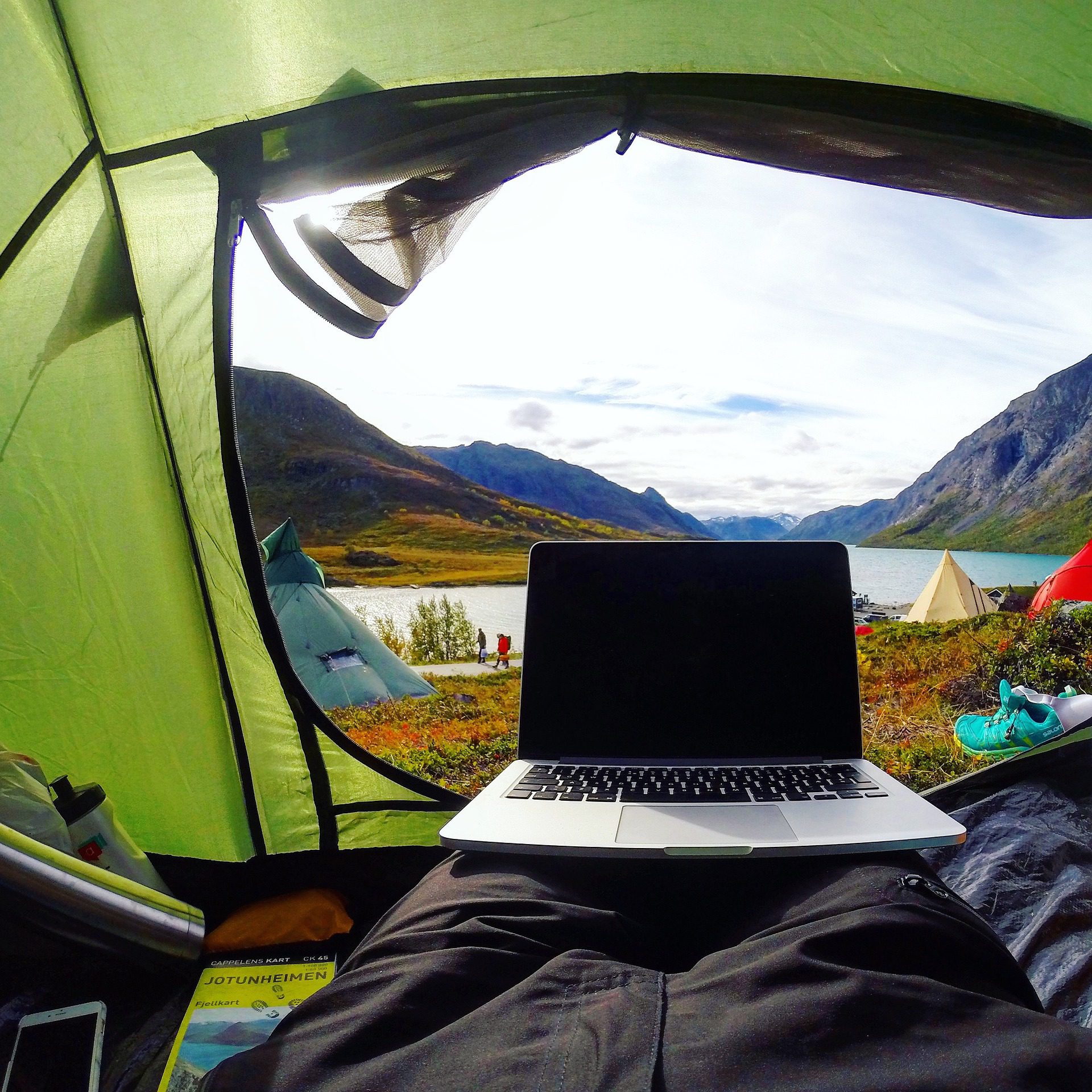 The Work From Anywhere Myth

We have all been there.

Stressed out, at breaking point, in the middle of a pandemic.  We’re working from home, trying to juggle the impossibilities of work, home and everything in between, and life seems impossible.